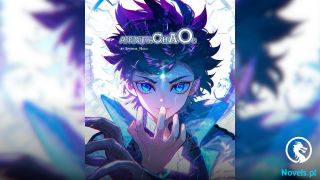 Banished to Another World (Web Novel) 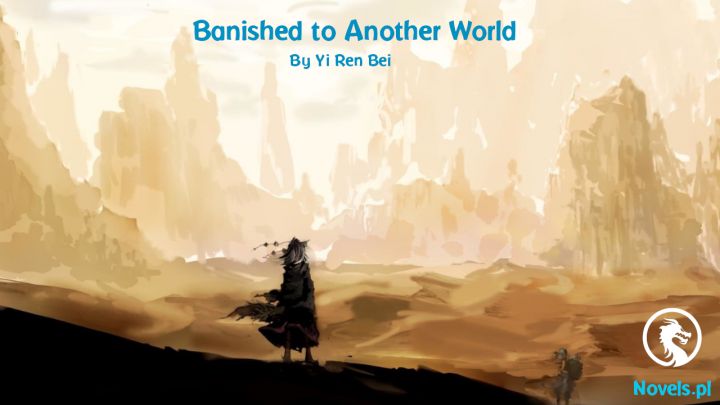 A miracle doctor is exiled to an alternate savage world and forced to change his scummy ways!

Having thoroughly offended God, Yan Mo’s soul was transmigrated to another world. He quickly understood the cruelty of this world he’s in. The reason he was hit unconscious by someone and brought back to his home, was to be that primitive man’s food reserves in winter. The tribe he is in is a super spartan primitive tribe, the people here only respect two things: Combat power! Fighting ability! The former is the fighting power in battles, the latter is…

Examine illness? Chinese medicine? Drink those bitter sandy things? The hell is that? Are you trying to murder our tribe’s warrior? Die!

Plant wheat? Raise pigs and chickens? We are warriors, not s*aves! Die!

Teaching the women to make clothes and cook? Make them soap and perfume? F*ck, he’s actually seducing our women! Die!

You’re a messenger of god? Here to lead us to a better life? Very well. We’ll give you one day, conquer all of our enemies, make them into sl*ves and bring them back. If you can’t, you’re dead!