Support
Random Novel
I’ve Became Able to Do Anything 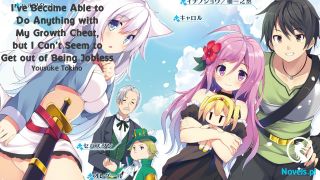 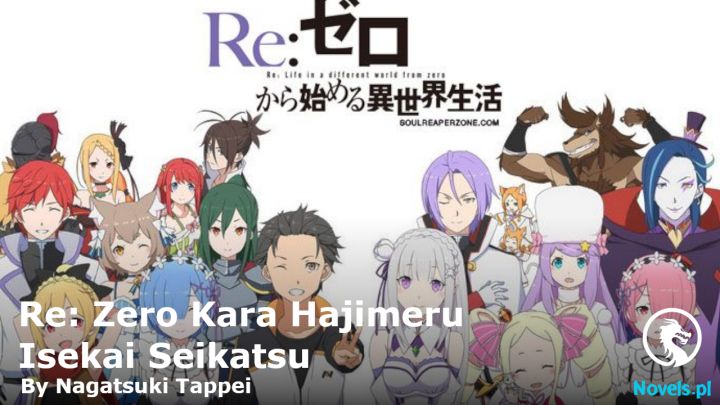 Re:Zero - Restarting Life from Zero in Another World, Re:从零开始的异世界生活, Re：ゼロから始める異世界生活

But when he is saved by a mysterious, silver-haired girl with a fairy cat, Subaru attempts to return the favor by helping her track down something that was stolen from her. When they finally manage to get a clue, Subaru and the girl are attacked and killed by someone.

Subaru then awakens in the place he was summoned and notices he gained the ability “Returns by Death” and has become a helpless boy that only has the ability to rewind time to a certain point by dying.

Beyond the despair, can he save the girl from the fate of death?