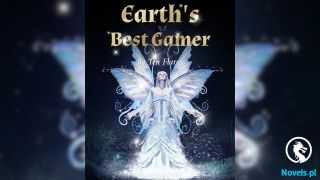 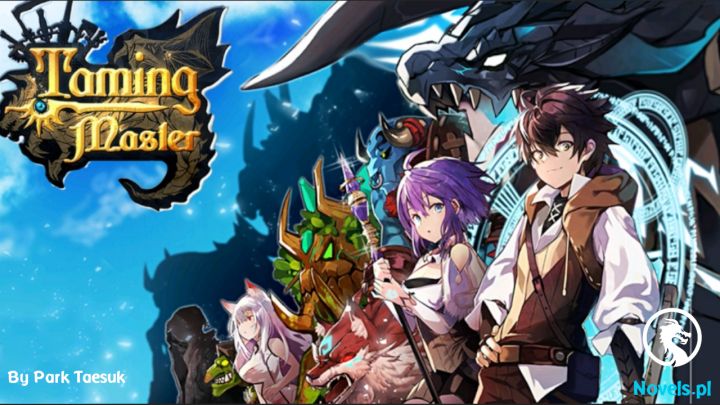 A well-known gamer in the virtual reality game community, Ian.

He reset his lv 93 character to obtain a hidden class… but the class he chose was the most useless class in Kailan, the summoner? On top of that, a call from his professor leads to a mental breakdown! To avoid academic probation, he must level up to the same level as his reset character in two months!