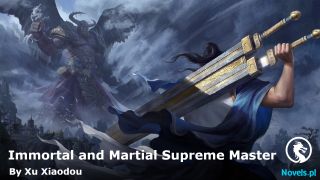 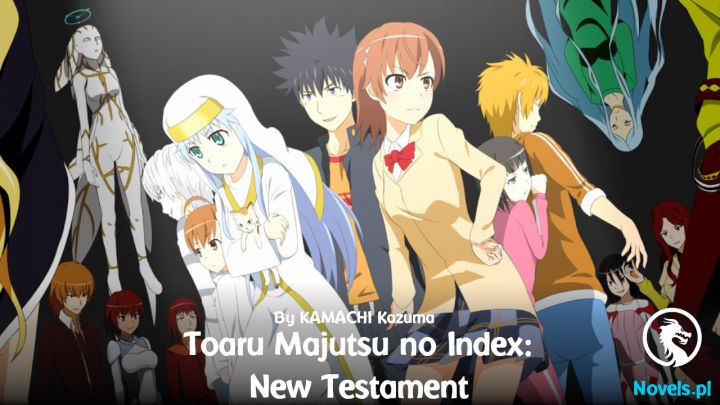 The Third World War has been ended by the efforts of Kamijou Touma. With that, he vanished. With the Magic Side regrouping, the Sabbath for their followers has arrived.

In the headquarters of the Science Side, Academy City’s strongest Level 5 Esper Accelerator has washed his hands off the “Darkness.” Along with Last Order and Misaka Worst, his days pass by peacefully with no sign of GROUP.

Hamazura Shiage has formed a new ITEM with Kinuhata, Takitsubo and Mugino. Peace has come to the hands of the alumni who have “graduated” from Academy’s Dark Side at last… at least until a new evil “first year student” appears before them.

— This is a follow up to the popular Toaru Majutsu no Index light novel series, where Kamachi-Sensei has promised to deliver new premises and give a totally new flavor to the fights and plot developments