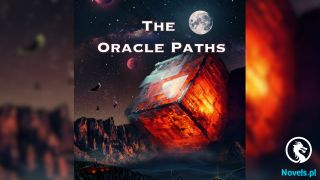 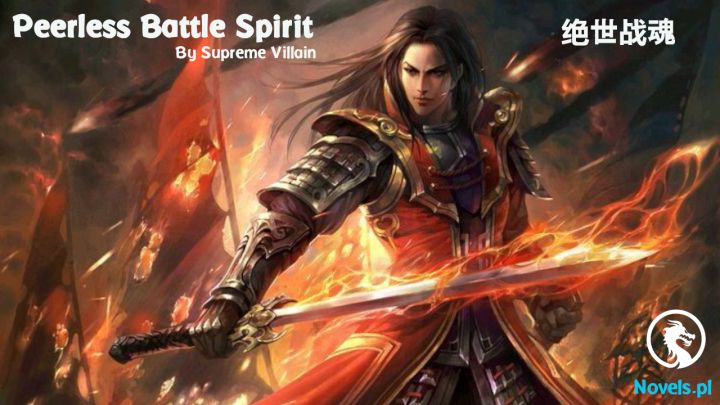 In the Canglan Continent, there existed a rule: only those who managed to awaken a Martial Spirit were able to pursue the path of cultivation, and a Martial Spirit’s rank was determined when it was awakened. Born in Linshui City, Qin Nan was a peerless genius who possessed great talents and was highly anticipated to become a great cultivator in the future. However, things changed when he ended up awakening the lowest-grade Martial Spirit, resulting in him being considered tr*sh.

Fortunately, when Qin Nan was struck by a ray of lightning at a young age, he coincidentally obtained the atavistic Divine Battle Spirit, which was capable of ranking up, breaking the ultimate rule of the Canglan Continent. Little did he know that his Martial Spirit possessed a great secret, which would continue to be unveiled as he learns more about the story of the Divine Battle Spirit.

What is the secret behind the Divine Battle Spirit? What is the curse of the Canglan Continent? Who exactly is the Divine God of Battle?

Join Qin Nan and his companions along their journey, battling against various opponents, outsmarting their enemies, and seeking the answers to unveil mysteries!

“Master, please bring me along on your journey battling against the Nine Heavens, will you?”