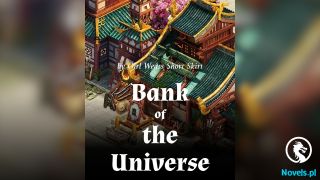 I Have a Manor in the Post-apocalyptic Era (Web Novel) 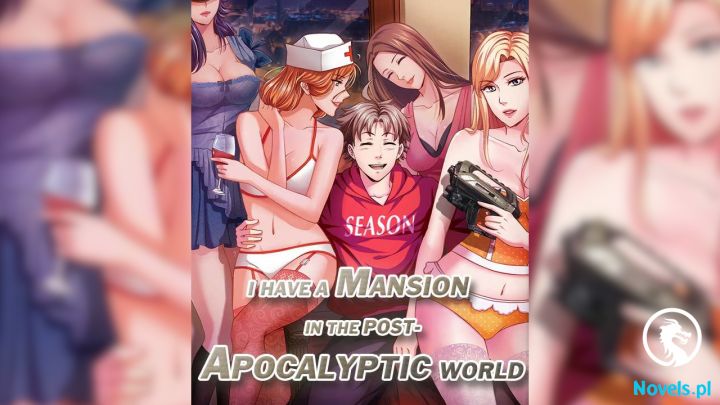 Yang Tian, a Legendary Beast Tamer who tamed Legendary Monsters such as the Six-Wing Purple Gold Lion, the Undead Lich, and the Thousand Feet Ghost Vine has returned to three days before the Post-Apocalyptic Era begins.

The Returner Yang Tian wants to make up for the regrets he had in his previous life, while the unfamiliar yet familiar manor was once again back in his hands.

Picked up a Mera Mera Devil Fruit from the One Piece world. After eating the fruit, would he be able to devour a Heavenly Flame from the Battle Through the Heavens world? What? Brand, The Burning Vengeance from the League of Legends world came to Earth, he is here to devour the Heavenly Flame?

Using the Special Ability of the manor to summon Diao Chan from the Dynasty Warriors world and Bulma from the Dragon Ball world to form a team.

See how Yang Tian rise once again to his peak in the Post-Apocalyptic Era.