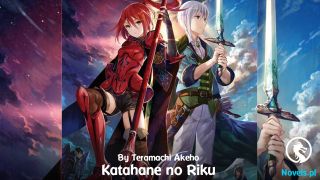 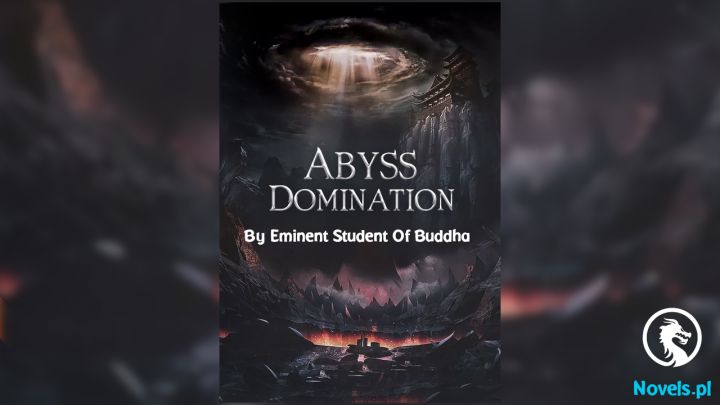 He doesn’t know why his mind has been transferred into that of a petty thief named Soran within the VRMMO . The new ‘Soran’ though possesses both the body’s previous occupant’s memories and his own. Using his experience as a Legendary Rogue who had reached the apex known as the Realm of Legends, he will now have to survive in this world which had once been a game to him.

Soran will have to grow stronger while avoiding the upcoming dangers and protect his younger sister, Vivian, from the chaotic times which will soon devastate the world. He shall eliminate everything and everyone that threatens them.

When the demons of the Abyss rise and the gods fall, a massacre will take place across the world.

Divinity has fallen, and evil is surging from beneath.

The Time of Troubles has begun.