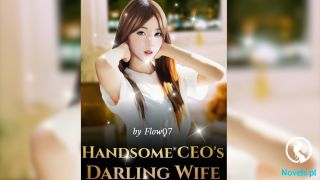 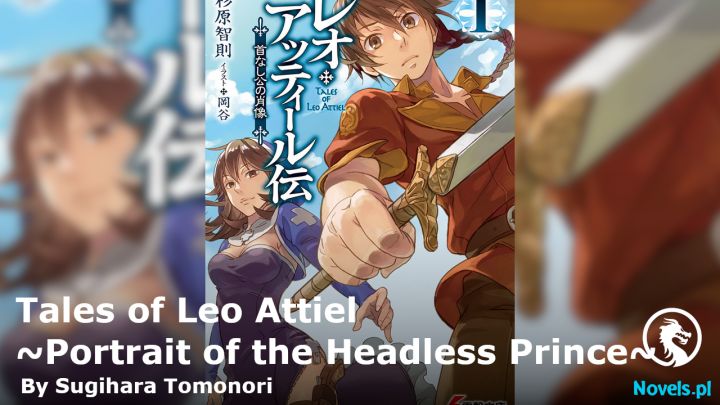 The Principality of Atall lies between two great powers: the Kingdom of Allion to the west, and the Holy Dytiann Alliance to the east. Leo Attiel, the second-born prince, was sent to Allion as little more than a hostage, where he studied and trained in the military arts under a frontier general. And now, the times have reached a turning point.

Relations between Allion and Conscon Temple, a neutral land adjoining Atall, have worsened. Percy, sent from Atall as reinforcement; Camus, a warrior monk; and Kuon, a mercenary from a remote region, join forces to resist the looming threat of Allion’s army.

At the centre of the fighting, the three of them and Leo are about to have their fated encounter.