Support
Random Novel
Sword Among Us 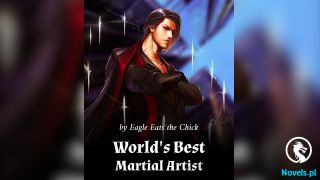 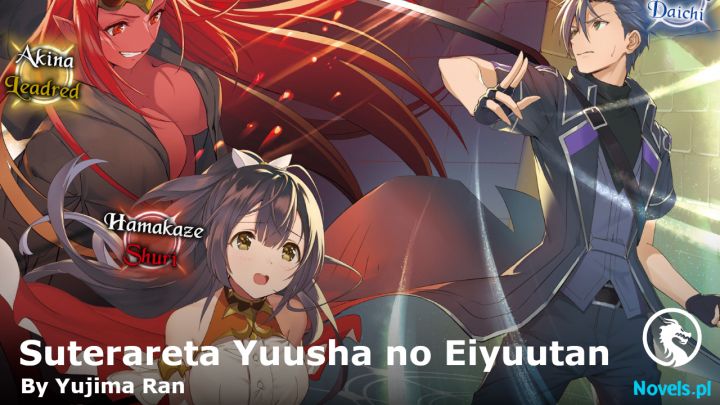 The Epic Tale of the Forsaken Hero (WN), 捨てられた勇者の英雄譚

One day, Katsuragi Daichi and his classmates found themselves in a different world. The god who summoned them to another world divided its power and gave it to them, saying that it wanted Daichi and the rest to defeat the Demon King as heroes. However, Daichi alone was given no abilities. And sure enough, Daichi was thrown away and used as a decoy in a demon’s den. Eaten by a demon, Daichi had lost consciousness and thought he had passed away, though when he came to he noticed his statuses had skyrocketed. He had obtained『Revenge of the Resented』. Every time he died, his abnormal ability powered up.