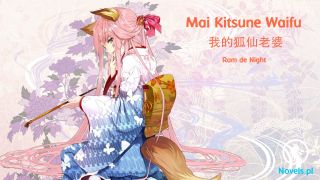 Number One Lazy Merchant of the Beast World (Web Novel) 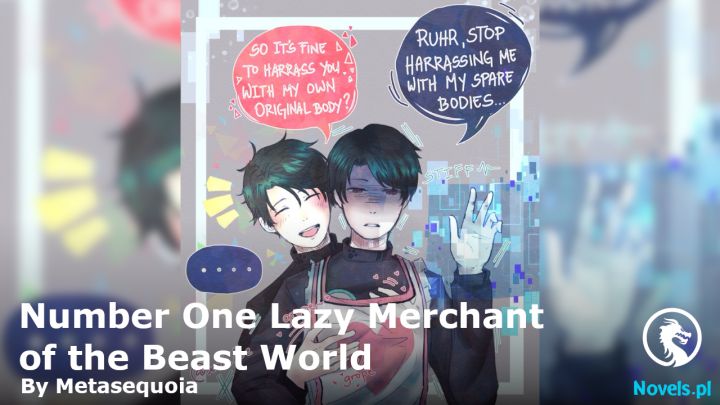 There is a type of energy stone that can cure this but it must be hand-carved into the animal form corresponding to the beastman. The more realistic the shape, the better the healing effect and the higher the repeated utilization rate.

In his previous life, Rong Mingshi’s ancestors started as craftsmen who grew their business and became wealthy.

Then a small store suddenly popped up on the Star Network, selling several small sculptures made with superb skill. The effect of the energy stone to soothe emotions could be felt through the screen and stirred up a sensation in the entire empire. However, this store owner was super lazy…