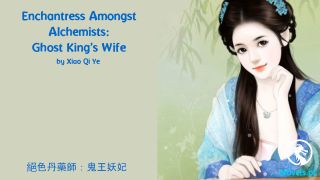 Leviathan of the Covenant (Light Novel) 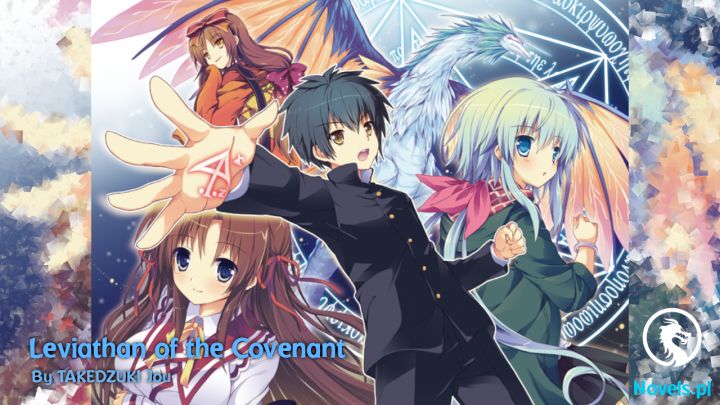 You shall become king—

Ruling over all “serpents” in the world…

Become the man who bears the brunt of dragonkind’s fear and hatred.

A modern era when humanity is threatened by attacks from giant dragons flying from beyond the sky.

Controlling “leviathans”—serpentine spiritual beings created through magic—humanity is locked in a protracted war of resistance against the dragons.

Fortunately, there exist witches known as “magi”—battle maidens of salvation who formed covenants with “serpents” in order to combat dragons.

Nicknamed Hal, the young man called Haruga Haruomi makes his living through facilitating the covenants of these girls.

At the (partially coercive) request of his childhood friend Asya, one of Europe’s top witches, Hal returns to Tokyo New Town after an absence of three years.

Accompanied by the beautiful Asya whose appearance rivaled a fairy’s, Hal is running all over the place to secure his base of operations and taking care of matters related to school transfer when the elite dragon Soth suddenly attacks—!?

Life has been breathed into a brand new myth between dragons and dragonslayers.

A grand opening to the “birth” of a top-class battle epic!