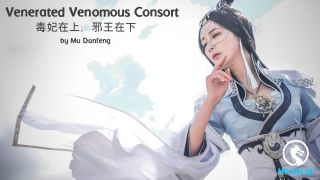 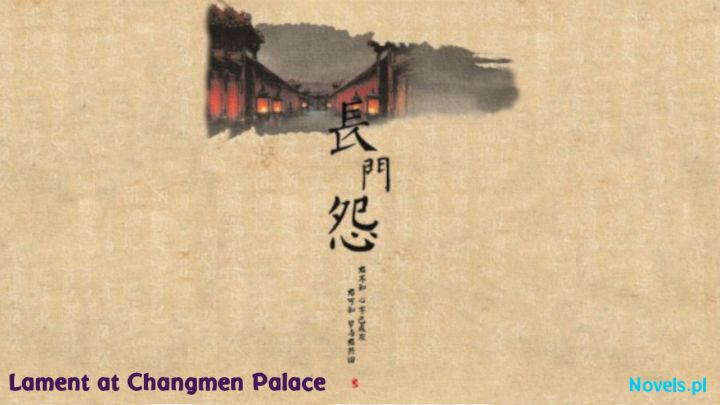 A long time later, I began to understand the value of a golden palace.

If Wei Zifu loved you, then her story could only have ended the way mine did.

People often said that the limits of love lay in one’s ability to endure – to endure the fact that the man we loved would have three wives and four concubines.

Wei Zifu managed to tolerate. So, she accompanied you by your side for thirty-eight years.

She could accomplish this because she did not love you.

All along, what she wanted was never love.

If, from the beginning, all I wanted was only the precious throne belonging to an Empress, perhaps I would not have lost you as quickly as I had.