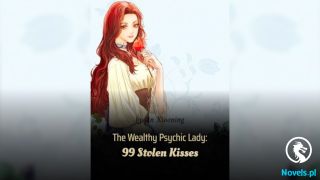 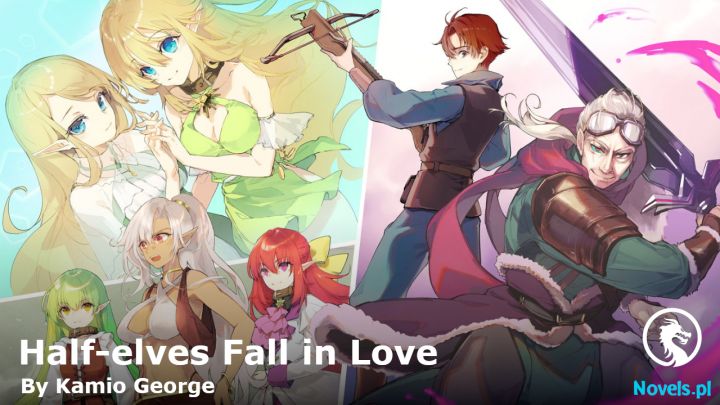 The spring fountain town of miracle that heals anything, Polka. In the hometown of memories, with my dear parents, there was a figure of a half-elf girl who swore to become my female s*ave.

Repeating such a memorable talk every time he drinks alcohol, 25 years old Andy Smeyson is a former blacksmith’s apprentice and an innocent crossbow soldier. Andy is surrounded by nice companions and competent and sexy bosses, which is different from what he had thought when he was a child, but this was a cozy life. When the half-elf girl suddenly appeared in front of him, he will jump into a furious destiny. Andy, who is weak but courageous​ and clever will meet a lot of different race ladies such as elves, half elves, dark elves, loli dwarves, dragon girls, beast girls and make them his female s*aves one after another. The horny adventure started from a half elf girl who doesn’t stop liking him will eventually become a legend ──.