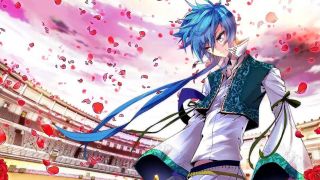 «Ace of the Dragon Division (Web Novel) - Chapter 870: They are the deviant Corp

Chapter 870: They are the deviant Corp