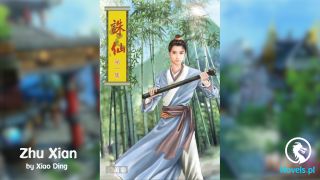 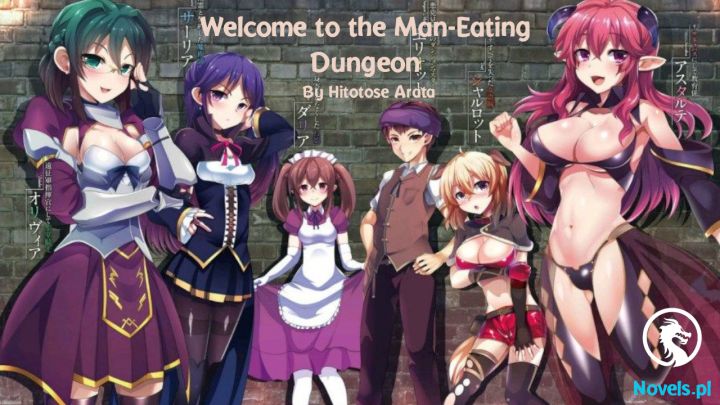 The young man living in a frontier mining village, Elliott, lived in estrangement there.

The reason was because he carried the blood of the Demon Race, and had an unusual face, with two small horns growing from it.

Several years after his mother – his only family – died, a young woman who called herself an acquaintance of her mother’s came to visit, and once she knew of Elliott’s existence, displayed the traits of a succubus, and whispered thus:

“From now on you will ravish many women, steal many lives, and trample over the world, you shall dominate. But to start … you will dominate me, violate me, please”.

Unable to wield a sword, nor kill his opponents with magic, the mixed-blood young man who could only grant a slight bit of magic into matter, used information, tools, and traps, repelling enemies, ravishing women, making them submit and fall into demonhood, and dominated them, surviving in a ruined world.

This is the story of the young man who was the Lord of the perilous place of fear, one that never allows a guest to leave, the “Man-Eating Dungeon”, and the women whose lives had been derailed by him.