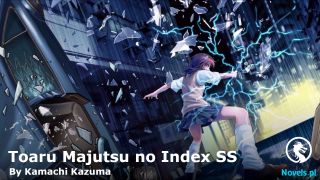 The Queen of Everything (Web Novel) 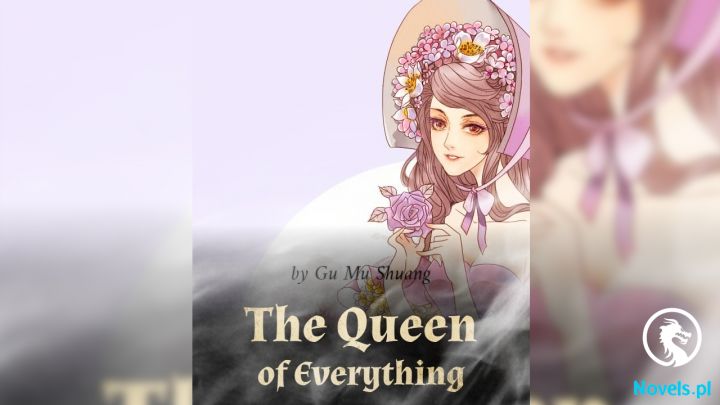 The famous actress Su Cha was involved in a scandal! The leaked video had left the fans flabbergasted.

Fans, "They look so cute together! Her boyfriend looks like an adorable puppy!"

However, the public, who had witnessed his muscular physique in the video clip, had a different opinion.

"How is he a f*cking puppy! He's more like a ferocious hound!"

In Su Cha's eyes, Bo Muyi was a lovable man who was always demanding kisses and hugs.

In the public's eyes, Bo Muyi was merely a loathsome and overbearing tyrant.

Before her rebirth, the naive and innocent Su Cha departed that life in sorrow.

After her rebirth, Su Cha turned into an absurdly talented, but violent and deviant woman.

Not only that, she mollycoddled her husband dearly!

(This is a story of a brutal and aberrant heroine who met a ruthless yet overly-affectionate hero.)

Side note: This is a story of the heroine's three, but not one, lifetimes.

Wife is Fierce, Don’t Mess With Her!