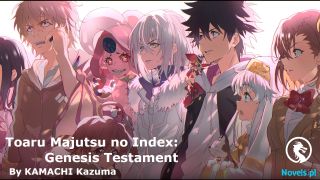 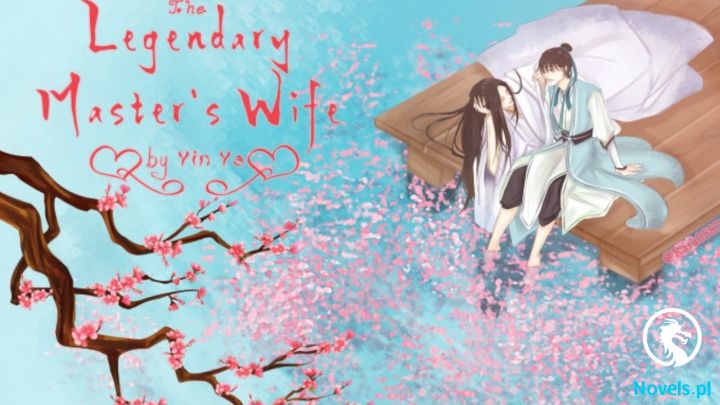 After an explosion, You XiaoMo finds that he is now a probationary disciple of the TianXin sect. However, he is one with dubious potential, so just when he starts to adapt to his new circumstances, he receives a piece of bad news. If he is unable to produce the required result after half a year to become an official disciple of the TianXin sect, he would be driven out of the sect.

While You XiaoMo is going all out to make medicines and earn money, he runs into Ling Xiao. To his horror, he later discovers that Ling Xiao is actually someone cloaked in human skin.