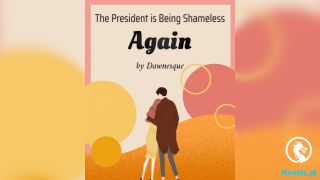 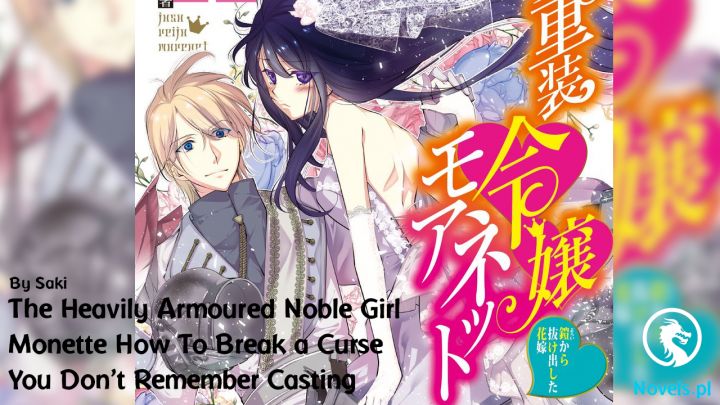 “As if I’d marry an ugly woman like you!”

Monette, a noble daughter of the House of Idira, was hurt deeply by what her fiancé, Prince Alexis, had said.

To rub salt on the wound, her younger sister was then made Alexis’ fiancée instead of her. Unsure just what part of her was ugly, Monette develops a complex… and begins to cover her whole body with iron armour.

And so, Monette researches magic alone in the old castle… until one day, two men come to visit her…

This is a story of Monette, who wears armour from the top of her head to the tip of her toes, Prince Alexis, who suffers under a curse of bad luck that forces him to stick his foot in a bottomless swamp at least once a week, and Percival, a worrywart knight who spoils people when he’s tired. It is a story of their journey as all three of them think respectively:

I’ve got the most common sense here.