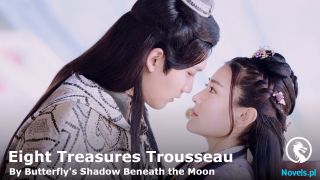 Sword Among Us (Web Novel) 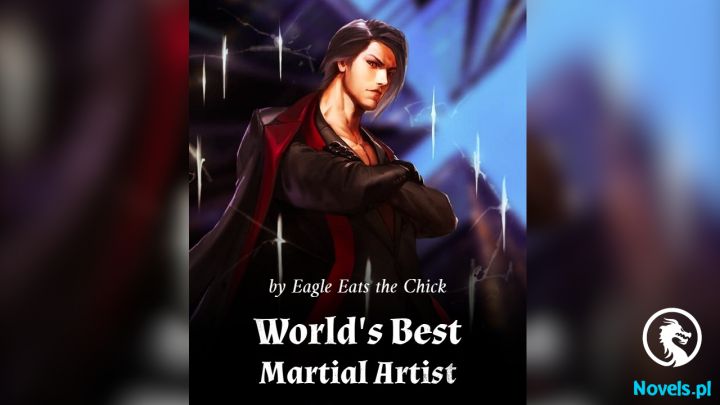 When he returned to the World of Martial Arts, the game was filled with blood and battles! Chen Kaixin had chased after the footsteps of the one emperor, two empresses, three princes, seven dukes, and thirteen aces for three years, but during the eve of the Sword Among Us tournament in Mount Hua, he was ambushed by evil bastards, and was killed so much that his level dropped to that of a newbie. He completely lost the chance to join the ranks of the powerful players in the game! In great disappointment, Kaixin quit the game and got drunk so that he could forget his sadness, but during that stormy night, Chen Kaixin found that he had actually dreamed for a total of three years, because when he woke up again, he woke up to three years ago, when he was still a student.