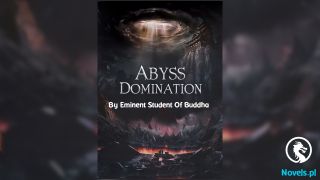 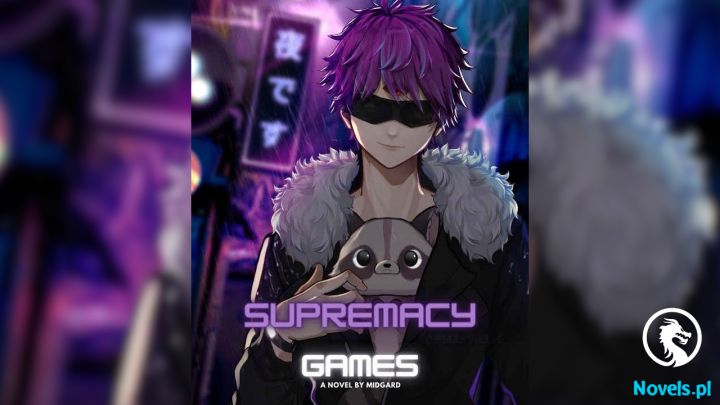 Welcome to Supremacy Games! The greatest entertainment platform in the universe that was created specifically to entertain and ease the boredom of the commoners all around the universe.


The platform was made out of tens of formats, each containing hundreds of deadly games that allowed the use of different cultivation systems.


Sports format had games, like football, rugby, track running, and many more of such sports.


There was even a lifestyle competition format, that had games like baking cookoff, potion concoctions, fishing…etc.


As long as a game was fun and well received by the spectators, it would be added to the Supremacy Games platform.


The UVR that had 100% realism, made it easy for those games to be hosted inside it, and watched on a daily basis by every spectator in the universe. Whether live by entering the UVR and attending the stadiums, or through a live stream.


Felix Maxwell was just an average joe, who wasn’t really a popular player nor had a fanbase to support him in the games. He was just like the majority of the players. Add on, whose role was to make famous players shine even brighter.


However, his fate was completely changed after joining a clan mission with 54 other clanmates. The mission was completed successfully. But, on their way back to the clan, their spaceship radar picked up a large amount of energy coming from a destroyed planet.


His fate flipped upside down inside that said planet. What happened exactly on it? How did he end up after leaving it? Did he even leave it in the first place?