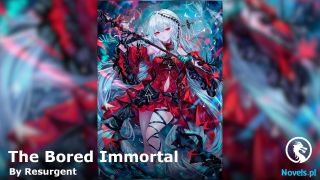 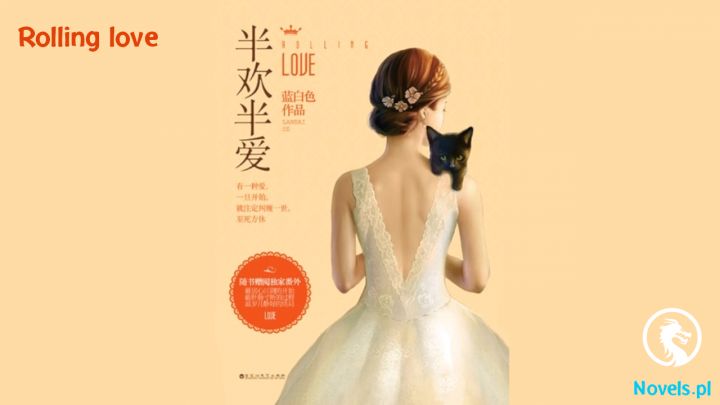 As the heir of a cosmetic organisation, Yan Liang always knew, many people’s ambitions are hidden under the world of beauty. When her position as the heir was threatened, a man by the name of Jiang Yu Nan appeared and saved her. As she let down her guard and put her true love in this relationship, she realised… she had already fallen into a well planned trap.

This man, carefully hid his ulterior motive in the name of love, step by step, ultimately pushed Yan Liang and her family to a point of no return. However, when he finally achieved his goal and stood at the top of the cosmetics
world, he realised to his horror, in this war of love deception, he won the whole world…but lost her.

The beginning of an ulterior motive… hindsight…

Can it still create a good ending of beautiful/peaceful years?