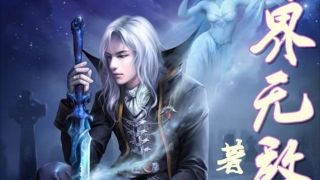 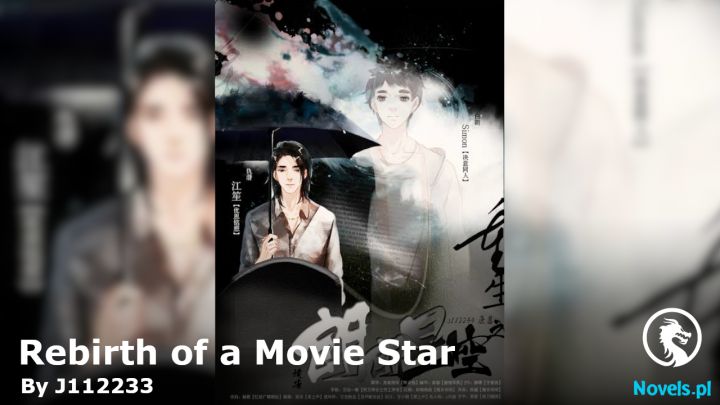 In his previous life Bai Lang was a small star. He rejected his boss and s*upidly engaged in a relationship which he thought was true love.

He didn’t expect that he would get betrayed, die of a heart attack and trouble his boss to accompany him on his last journey.

After his rebirth, he decided to give up on true love. As for his boss… since he wants something then just let him have it.

So this little star after his rebirth collected his boss, and then it became a true love story with his boss.

In between there are good friends/love rivals/scum men in the mix. A sweet story with a happy ending.