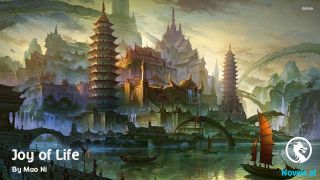 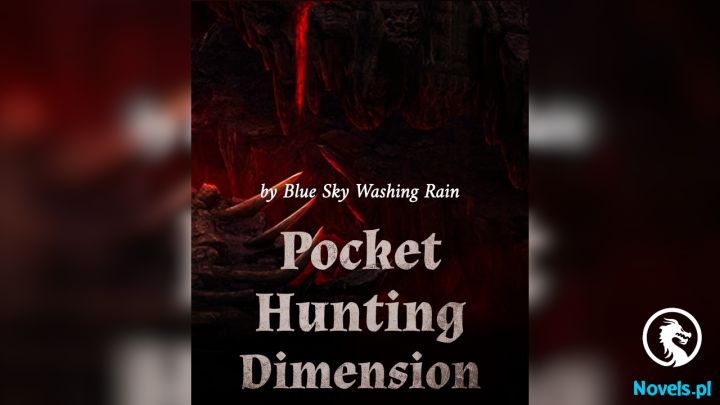 Bring a Hunting Space With You, PHD, 随身带个狩猎空间

The previous owner of this body had lovey-dovey parents and a cute little sister. Although his cultivation talent was ordinary, his life was fulfilling. It could be said to be a dream start. Lu Ze was very happy.

However, as soon as he slept, he came to a strange dimension.

He almost got taken out trying to fight an one meter tall huge white rabbit. After making the arduous kill, Lu Ze found that things didn’t seem to be so simple.

After killing prey in this dimension, he could get little orbs that could be used for cultivation.

This was going to make him an eternal jungler.

But he seemed to be able to hope for domination of the cosmos and invincibility?