Support
Random Novel
I Am Such An Expert; Why Do I Ha 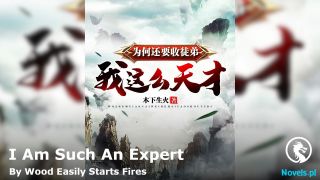 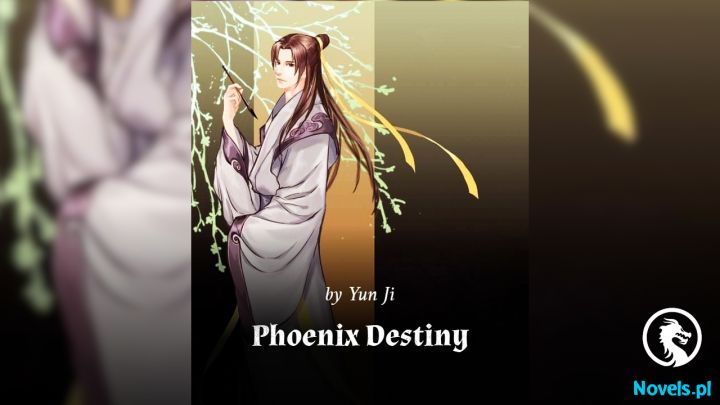 She climbed up little by little from dust, while her reign soared into the sky, which caused the world to look on in fear!

If fate disregards me, I‘ll open up a way to survive.

No matter what fate throws at me, I will surely become a phoenix!

“What a ruthless woman. I’m willing to risk my life and limbs for you, willing to be calculative for you – I’m even willing to be an enemy of the entire world for you. Aren’t you moved even a little?”

“That’s right, since I‘m such a ruthless woman, what exactly is it that you like about me?”