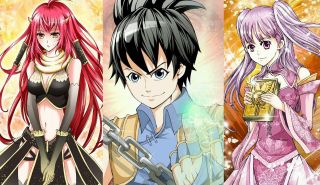 My Senior Brother is Too Steady (Web Novel) 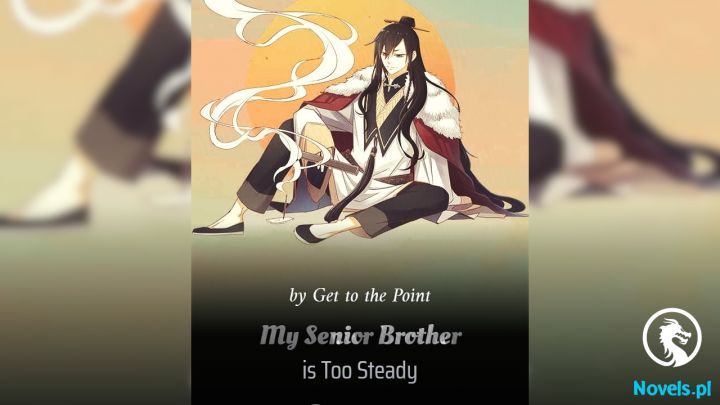 MSBTS, My Senior Brother is a Bit Too Cautious, 我师兄实在太稳健了

Get To The Point, Yan gui zheng chuan, 言归正传

After being reborn in the ancient times before the Great God-Conferment War, Li Changshou becomes a minor cultivator. He is neither destined for great things nor great woe. His only dream is to live a long life as a cultivator. In order to survive in the cruel Primordial Times, Li Changshou tries hard not to accumulate any karma—killing inevitably leads to feuds.

Thus, he always plans thoroughly before doing anything and never allows himself to walk into dangerous situations. He hides his trump cards well, trains himself in escape techniques, refines poisonous pills, and masters his mystical abilities. Before making any moves, he takes on an extremely steady demeanor. Yet, every move of his ends up earth-shattering. Once he is done, he will disappear without a trace.

Li Changshou originally plans to remain hidden and safe in the mountain. There, he is supposed to cultivate until he ascends to immortality. However, everything changed one year when his master seems to think that their lives are too peaceful… He takes in a junior sister…