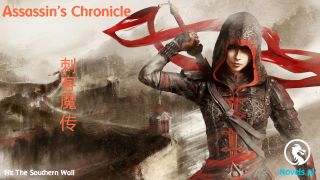 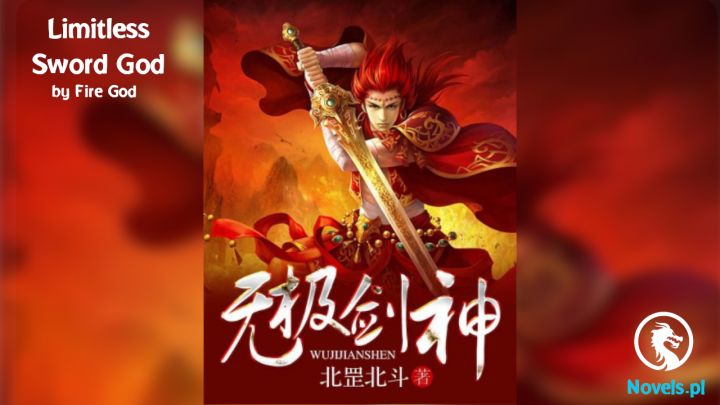 Su Yun was a prodigy, blessed by the gods. However, life is never so easy. Soon after reaching 6th stage in spirit novice realm cultivation, his progress stagnated due to incurring a rare medical condition.

A few years go by, and Su Yun has spent all his time gambling or drinking, wasting his youth away, but one day everything changes. Qing Er, the only one who stood by him was forced by his clan to be a sacrificial bride to someone she didn’t love, only to be executed by the groom on the wedding night for fleeing. Burning for revenge, he scoured the world for a cure for his rare medical condition from both righteous and villainous side.

Countless years go by, and finally Su Yun not only found a way to cure his rare condition but also gain immense knowledge on a myriad of martial techniques.

But before he could fully cure himself, he received news that the groom suffered an assault that damaged his internal organs. Rather than wait for decades to become fully cured, Su Yun decided to hatch a plan for the assassinate of the groom. Unfortunately, he underestimated the strength of the groom’s family and was killed instead.

Then he regains consciousness. He comes to a realization that he went 15 years in the past. This time, he vowed to protect Qing Er, but first he must cure his rare medical condition. Will he learn from the mistakes of his previous life or is everything still set in stone?