Support
Random Novel
The World of Otome Games is Toug 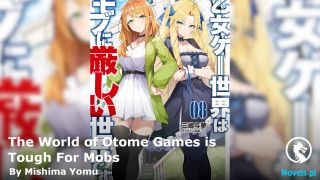 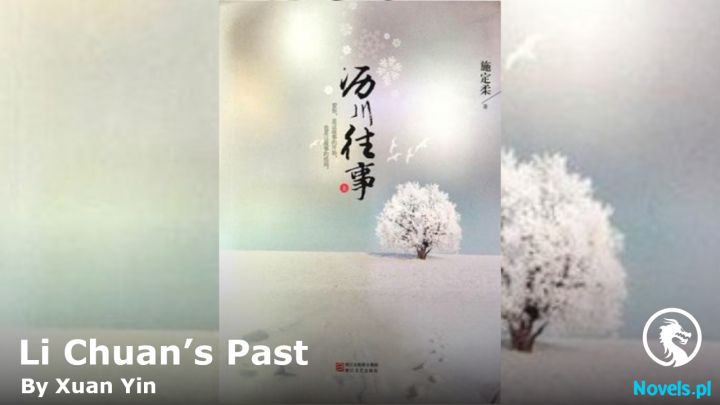 At the age of seventeen, Xie Xiao Qiu met “him.”

Since then, “he” was engraved on her heart, an unforgettable existence.

Since then, she has been imprisoned by love to the point of madness.

Six years ago, her boyfriend Li Chuan left without saying goodbye. Thereafter Xiao Qiu becomes the prisoner of love. She does not understand how such an intense and strong love could vanish overnight. The mystery of Li Chuan’s disappearance shatters Xiao Qiu’s heart. When they meet again Xiao Qiu wavers between advance and retreat. In the face of such a good and patient man, she suddenly understands happiness is never easy to grasp. Crippled or perfection is always accompanied by shadow.