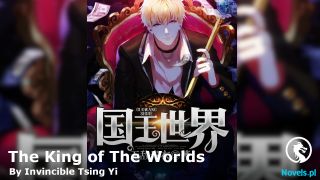 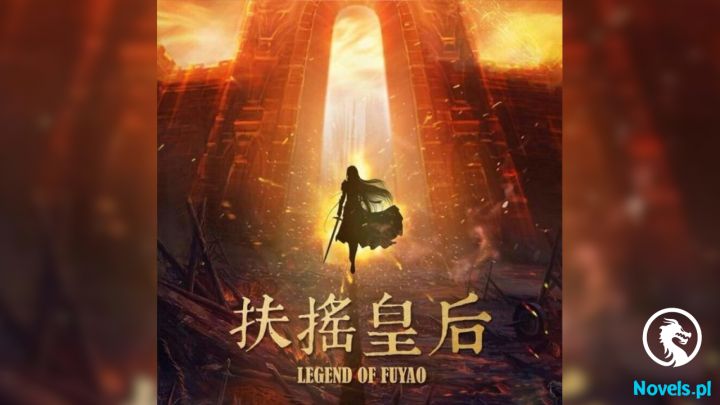 The archaeologist “red-haired witch” made too big of a disturbance while excavating tombs, gloriously becoming a martyr in the midst of the grave chamber’s collapse. Seventeen years later, she had transmigrated into the Five Regions Continent. The delinquent Meng Fuyao who struggled to survive in the lowest rungs of society, cast aside her boyfriend who was about to marry another person with a slice of his five fingers.

“Believe me, she will be an absolutely perfect wife. With her by your side, you will be like an aristocrat and her luxury poodle – no matter where you go, your status will increase by a hundred-fold and complement each other perfectly.”

Forsaken love, abandoned like dog shit. From then on it was a boundless sky and open sea, a trek of ten thousand li. To obtain the Seven States seals, fight against the world first. For the hope of return in her heart, brazenly collide with the Machiavellian royalty of the seven states, uniting the outstanding and talented under the heavens through fortuitous meetings.

And so, will this road of chanced affection go through the peak of heavenly mountains and the warmth of bonfires; the glint of sword shadows and the coldness of the glance backwards; the autumn sun’s golden wind and the flying sweep of the robe sleeve; or that chilly moonlit forest and that sprint like an arrow’s? Once love and that chosen, narrow path cross each other, which will prevail?

She said, I can dedicate myself to you, but if you do not want my body of hot blood, then I must draw your blood. She said, the efforts of my entire life have run in the opposite direction of true love, so are the heavens laughing at me? Then I guess I can only laugh at the heavens.

Three chi of torn silk, one zhang of spilt blood. A thousand li of expanded territory, ten thousand fallen corpses. One day the Luan and Phoenix will soar up with the winds, and Fuyao will rise straight up, ninety thousand li.