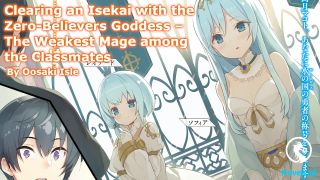 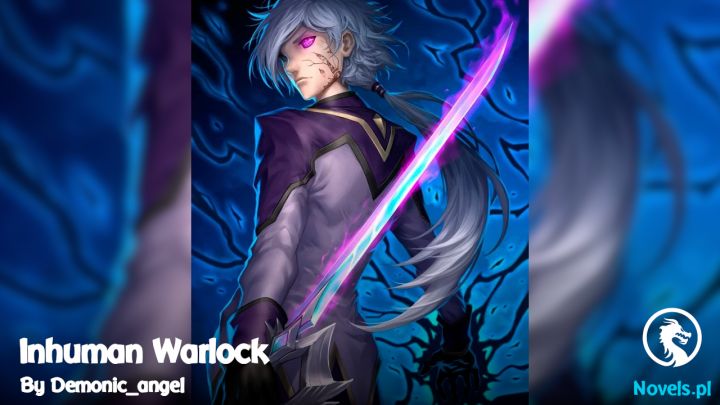 Lucifer Azarel was the son of humanity’s strongest Awakened humans, in a world where people awakened various powers.


After his parents perished for the sake of humanity, he was sent to the government facility so that they could keep an eye on his powers when they awakened. Unfortunately, even after 5 years, his powers didn’t awaken.


The government gave up on the boy and allowed the scientists to use him as an experimental subject for their painful tests on the human bodies, but on the first test itself, Lucifer died. He saw the smile on the scientist’s face even as he took his last breath.


Was it truly the end?


But what happens when the boy truly awakens? What if he awakened not one, but more than four powers that were capable of destroying the world itself if used properly?


The strongest Warlock who could have been humankind’s greatest protector was driven to become it’s biggest enemy.


What happens when the boy that has awakened several powers at once starts seeking vengeance.


Can the protectors of humanity face the wrath of the Strongest Warlock? Can they stop the person who kills without blinking? Or are they destined to be swallowed by the Darkness they created?


Join the journey of the Most Powerful Warlock…

Rise of the Demon God