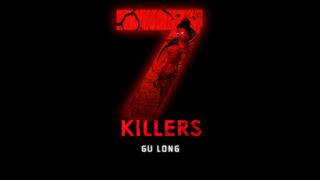 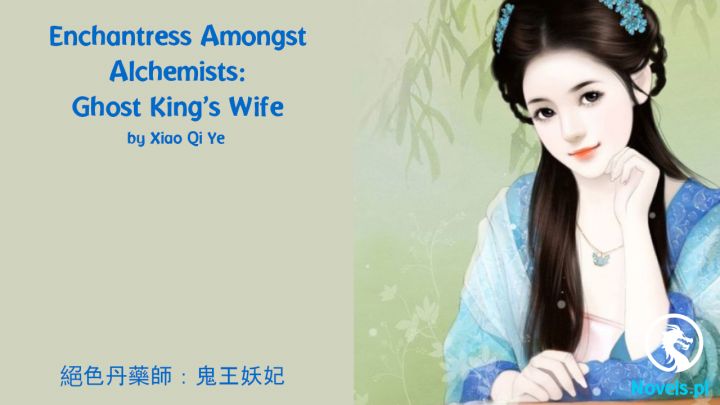 The previous owner of Mu Ru Yue’s body had been poisoned. Because of this, her meridians were blocked, hindering her cultivation, which eventually led to her being known as tr*sh. After being beaten to death, Mu Ru Yue, who had originally been a successor to a medicinal aristocratic family in Hua Xia, reincarnated into her new body.

They want to seal my path?

I will train to reach the peak of the realms!

They give me a foolish prince as my husband?

I can make do with him.

It would be easier for me to deal with him, rather than with other candidates who would be thrown at me in the future. I shall strive to become powerful enough that nobody will be able to mock or kill me!