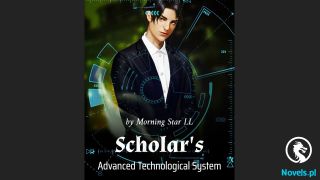 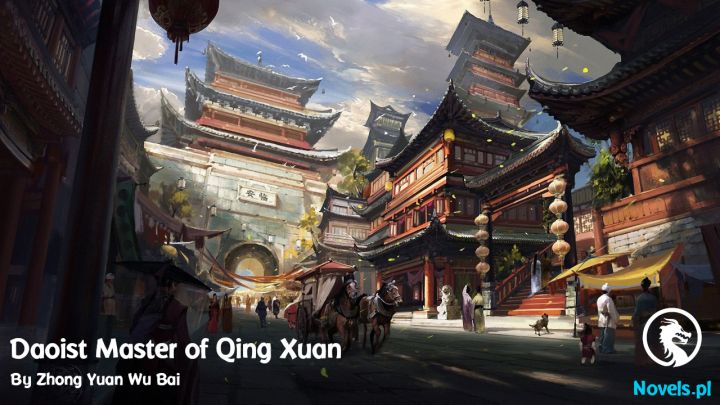 What is a Daoist Master? One that is imageless in ten directions and vanishes in the six paths; unrestrained by the three realms and the five elements.

After a day at the clinic, Dr. Li Feng met with an accident on his way home. When he regained consciousness, Li Feng found himself in the body of a weak teenage boy who was born out of wedlock, Shen Lian. Who was the father? The mother would not tell. A scripture he found among his mother’s remnants was the only thing he knew about his father.

The mother came from a wealthy and well known family. When Shen Lian was recalled back to the Shen family, he was entitled for part of the grandfather’s inheritance and businesses. Despite the grand value, Shen Lian did not take a cent with him when he decided to leave the family. Why would he leave this comfortable life behind?

His journey with this new identity brought him into this new world as he travelled between realms in search of knowledge to improve his Daoist skills. As he conquered trial after trial, would he become the chosen one? Will he succeed in becoming the Daoist Master? Only time will tell.