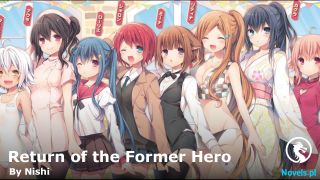 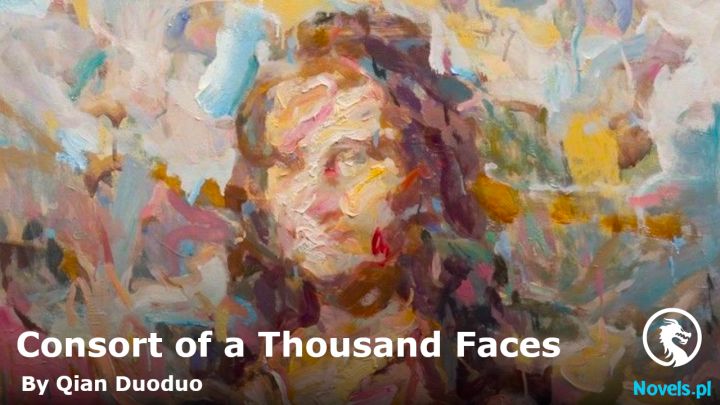 Once an imperial princess, now reborn among the lowest of s*aves of the nobility.

As Nanzhao’s eldest imperial princess, she received the burden of an imperial ruler and took to the battlefield in tumultuous times. Instead of being a hero, her actions were vilified by officials as meddling in court affairs. Watching her trusted confidante die as she stood among a sea of flames, her tattered heart was pierced by an arrow shot by the one she loved most.

In her previous life, she was known as Ning Rulan.

Resurrected as a palace maid carrying out the most menial of tasks in Beimin’s imperial palace, she is resolved to take revenge and save her younger brother. However, many devilish and vindictive nobles stand in her way as she navigates through the dangers of court politics.

Travelling across nations and unravelling secrets, she carves out a new place for herself.

A place for the woman now known as Su Xi-er.

Will she remain shackled to her past? Or will she reach for the chance at happiness before her?

No matter if she is Ning Rulan or Su Xi-er, this time, there would be no more regrets!