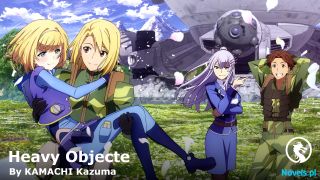 The World After the Fall (Web Novel) 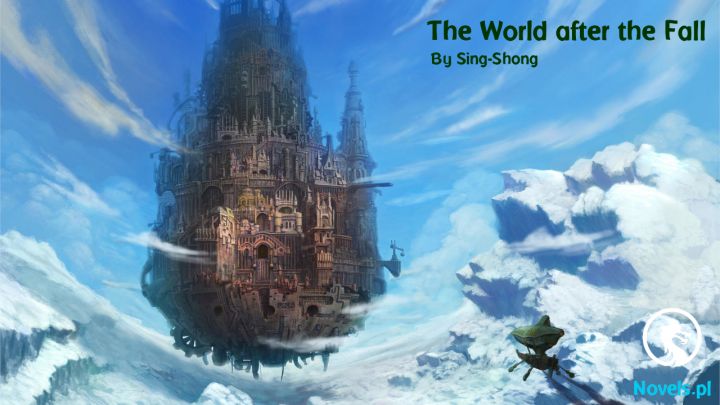 One day, a tower appeared in the skies of all the major cities…

Humans were suddenly summoned to become “Walkers”, and they needed to clear the tower to save the world.

The “Stone of Regression” was discovered. Walkers could now “return” to the past. Slowly… everyone left.

Humanity’s last hope, “Carpe Diem”, was formed, joined by people who refused to abandon the world.

The last Walker reached floor 100. He no longer knew what to believe.