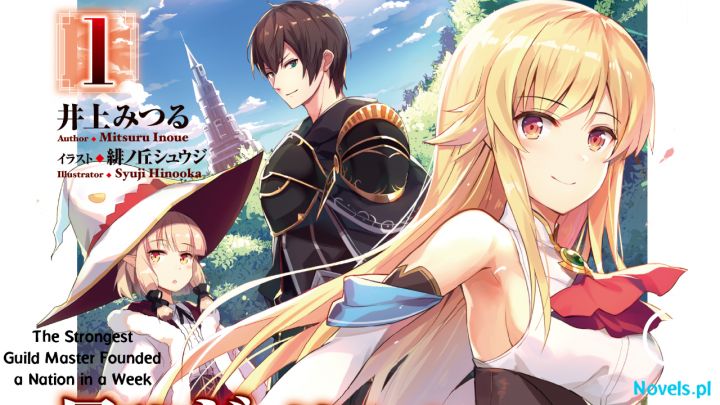 Renjin Yanase is an ordinary member of society whose occupation is a sales person. His hobby is an online VR game “Einherjar” that has been on for over five years now. It is a game with high degree of freedom and Renjin silently works hard to nurture his subordinate character.

The next day was a holiday so he’s going to use it for boss hunting all night.

When the boss hunt is finished, Renjin falls asleep in the game. He felt like someone was calling his name so he woke up.

Standing in front of the half-asleep Renjin was Eleanor, a character he created.

When Renjin looked outside after being puzzled to the characters who behave like they are alive, the outside scenery changed into one that he did not know at all.

Renjin who surveyed the surrounding, realized that the castle and the 200 subordinates that he created with time and money was transferred to a different world.

The transferred Renjin announced the declaration of the founding of a nation after a week.