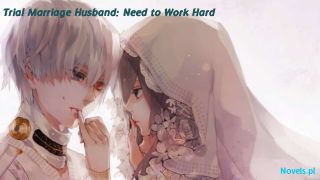 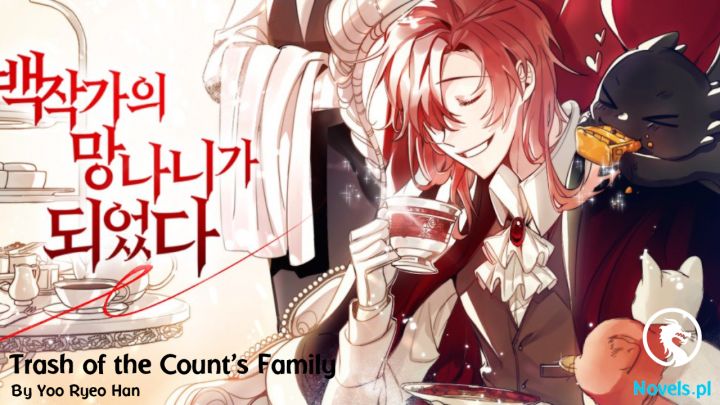 When I opened my eyes, I was inside a novel.

I became a part of that novel as the trash of the Count’s family, the family that oversaw the territory where the first village that Choi Han visits is located.

The problem is that Choi Han becomes twisted after that village, and everyone in it, are destroyed by assassins.

The bigger problem is the fact that this stupid trash who I’ve become doesn’t know about what happened in the village and messes with Choi Han, only to get beaten to a pulp.

I feel like something serious has happened to me.

But it was worth trying to make this my new life.