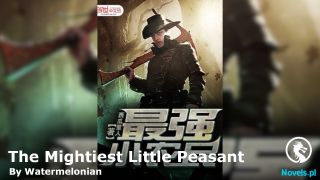 I am the Monarch (Web Novel) 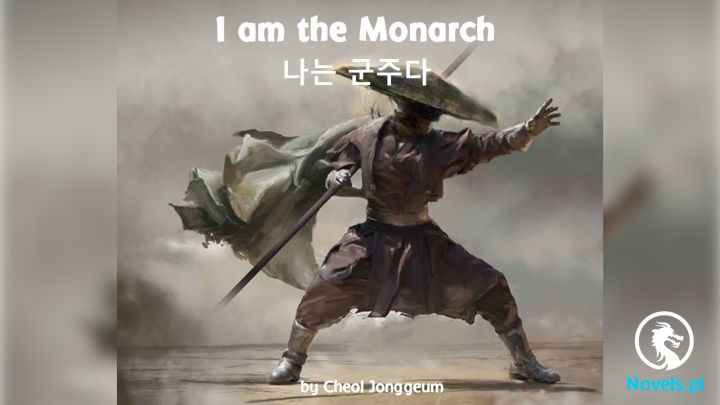 Roan ran away 20 years ago from his rural village in the aim of becoming a Great General. However, all he got 20 years later was just a handful of money and the lowly position of squad commander of the First Legion’s.

In the end, he became a cold corpse in the battlefield… but somehow, he came back in the past.

“Alright. This time, I won’t become a Great General but a Monarch.”

His previous life’s aim was becoming a Great General, but, he only became a spearman squad commander.

This time, his life’s aim is becoming the Monarch.

“Then I guess I’d become at least a General, right?”

Roan, who remembers 20 years of his future, now starts his unstoppable march.