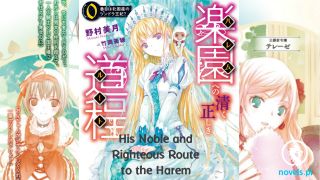 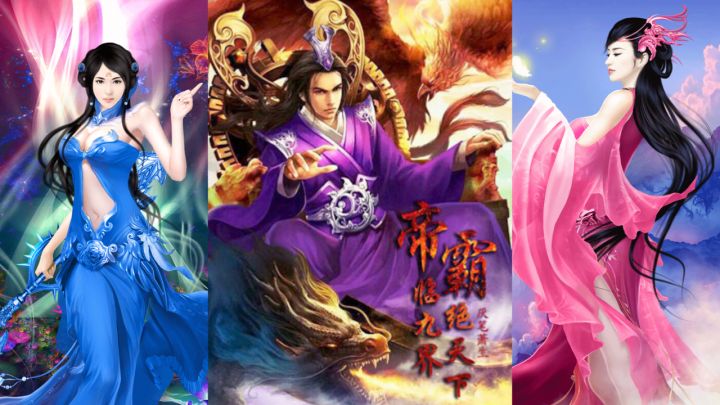 Di Ba, ED, Emperor’s Domination, Imprisoned One Million Years: My Disciples Are All Over The World, Đế Bá, 帝霸

A boy that was imprisoned for millions of years has regained a mortal body.

He became a disciple of the declining Cleansing Incense Ancient Sect where its patriarch used to be his disciple. Now he will bring this sect back to its former glory.

This is his journey to reach the apex and take revenge on those who had imprisoned him.

This is his story of meeting old friends and making new companions.

This is his path of traversing the Nine Worlds and becoming the next ruler of the Heavens.

Several millennia have passed and the golden age of experts has passed. A master whose disciples once were the most exalted Immortals among the 9 worlds had all left him. With his mortal body, mortal physique and mortal life wheel… he shall sweep the 9 worlds and take what is rightfully his.