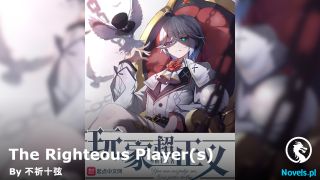 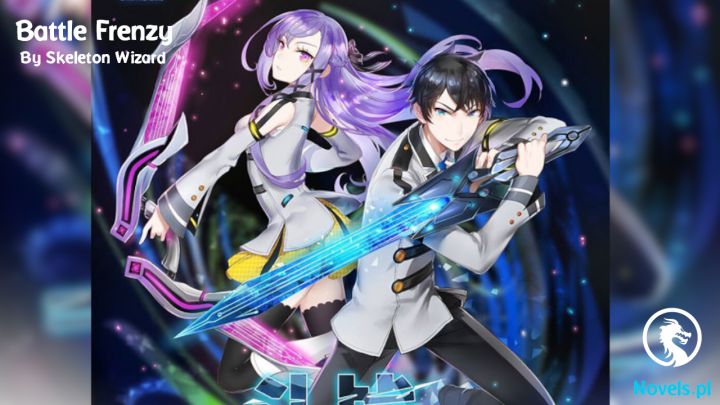 Amidst a disaster, an orphan contracts a sickness.

In his waking hours, he is tormented by his ailment, but when he slumbers, there is infinite darkness.

One day, when he was five years old, a strange Fate Trickster appeared in his dreams. Ten years later, he dreams of becoming a lord. To do so, he takes a chance to trade his fate!

That day, Wang Zhong once again stood at the gates of the Tianjing Heroic Soul Academy. He was about to start a brand new life.