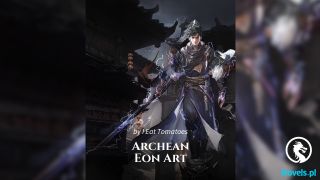 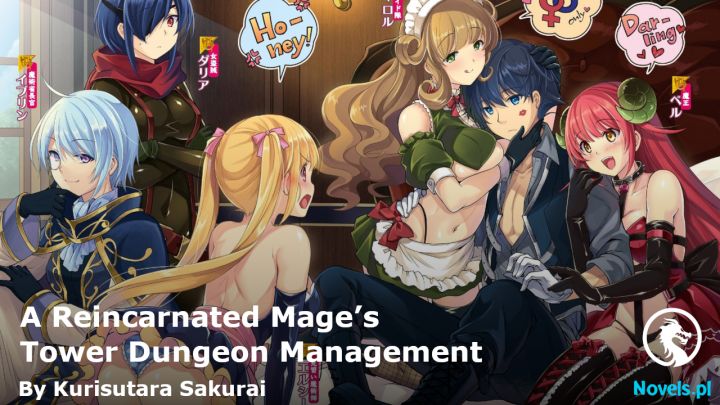 That said, when he became 20 years old, the Demon Lord which was sealed by his ancestors revived, and now it is his role to seal it once again.

And that demon lord is sealed in a tower dungeon that is rumored to be impossible to capture.

However, by an unexpected coincidence, he had found out that the Demon Lord is also one of him, a kindred spirit from within,
so he joined her instead and filled several traps in the tower dungeon, and thus they enjoyed a s*x spree with all the women coming over!