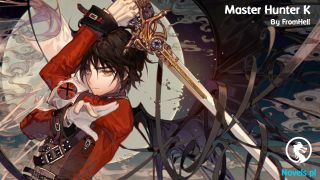 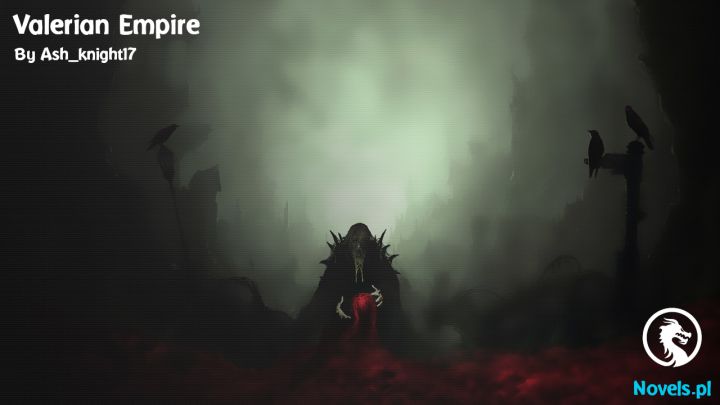 "But he is a good man," she argued to see his eyes narrow at her words.

"And I could be a bad man," he warned, "As long as you're under my wing, I expect you to behave and listen to what I say. Do not let any man kiss you, Katherine. We don't want you falling into wrong hands like before so play along."

"I'm not yours to listen," she blurted out and felt her face flush with embarrassment for the second time in the evening, "I mean you can't-"

"So disobedient," he murmured before his hand moved from her waist to her back pulling her close to him and he whispered,

"Would you want to be mine?"

A dark time when the shadowed creatures descended the peaceful human lands, making their existence known slowly. The time when empires were ruled by the human's conspiracy, betrayal, and hate but unaware that they were just mere puppets. The actual puppeteers behind the scenes were the shadowed creatures, having the power to crush anything in their way.

What happens when a little human girl catches the eye of one of the pureblooded Lord? Will she survive the political affairs between the lands when there is a handsome Lord involved and not to forget the ghost that's followed her back home.