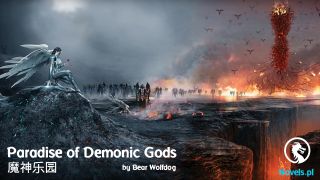 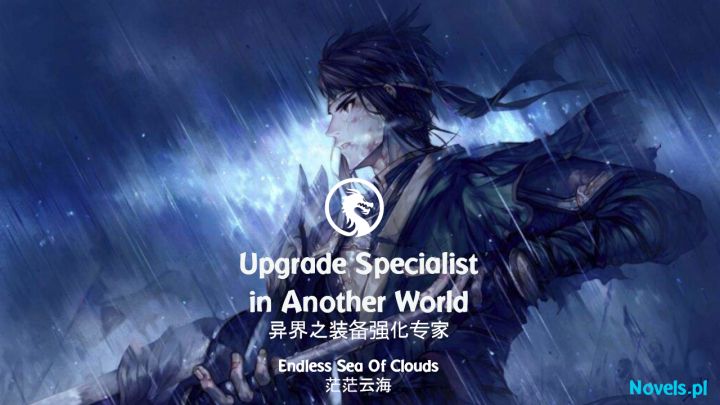 Just as a gamer found an overpowered skill book called ‘Item Upgrade’ in the hottest virtual reality role-playing game on Earth, something happened to the game’s system, causing his soul to leave his body and go to another dimension. Common sense dictates that he would be born anew then become the greatest overlord of this world by making use of his advanced knowledge. Not in this case! He was already dead. Only some fragments of his soul and that skill book managed to get into that dimension and merge with an ordinary common youngster called Bai Yunfei.

This was the enormous Tianhun continent, where humans could be said to have no limits. There was a group of humans here who could cultivate the power of their own souls then control their bodies, the natural elements and even other people’s souls with that power! These special beings were called — soul cultivators. Come witness how the several fragments of the dead inter-dimensional traveler’s soul and that skill book, which was not governed by the laws of this plane, were going to help Bai Yunfei become a legendary soul cultivator and craftsman!