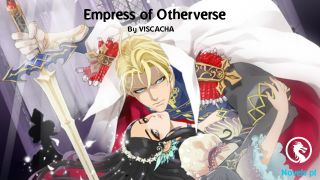 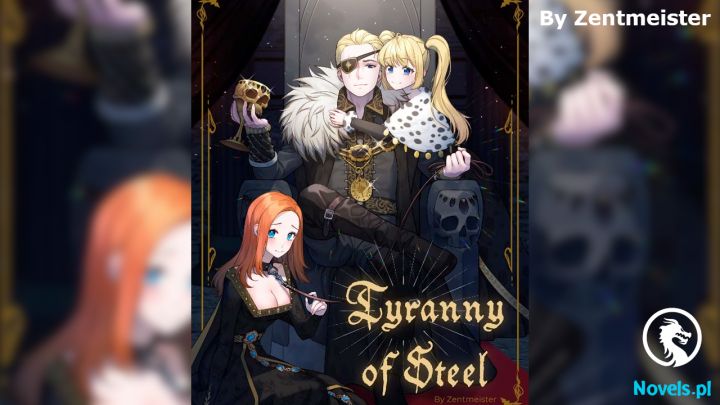 Julian Weber is an officer in the U.S. Army Corps of Engineers and a graduate of Westpoint Military Academy with a degree in civil engineering. As U.S. involvement in Afghanistan comes to an end, Lt. Julian Weber finds himself involved in a terrorist attack by the Taliban, which claims his life.

However, he quickly finds out that death is not always final as he is reincarnated into the body of a Baron’s son and heir in an alternate Earth set in Late-Medieval Europe. In an era of political turmoil and civil strife, the Baron’s young son is named Regent of the Barony of Kufstein and forced to contend with feudal powers. Will he be able to institute reforms leading his Barony into the age of industry?

Or will he succumb to the pressure of his feudal overlords and a corrupt church that seek dominion overall?