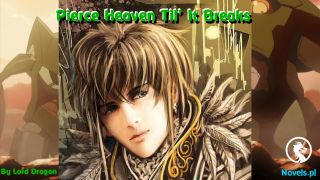 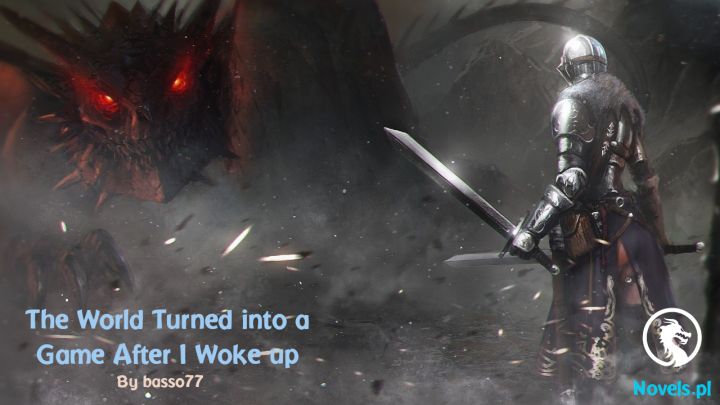 On that fateful day, a voice in the sky told everyone on Earth that the world they called home has just been part of some sort of simulation.

The next thing everyone knew, the world was rife with monsters and dungeons and resurrecting immortal devas!

I spent eleven years in that world as a deva, crawling and clawing my way through the dirt trying to make a name for myself. I wanted another chance at this, I made so many mistakes, I could have done so much better.

But after all that wishing for a new beginning ended in a very bad ending… I was finally given that chance. I just had to be tortured by some smartass…

But I’m going to make the most out of this! I’ll become the strongest deva out there! And this time, I’ll have my revenge!