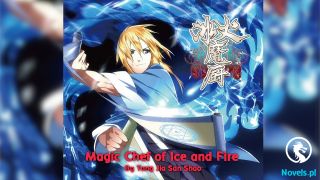 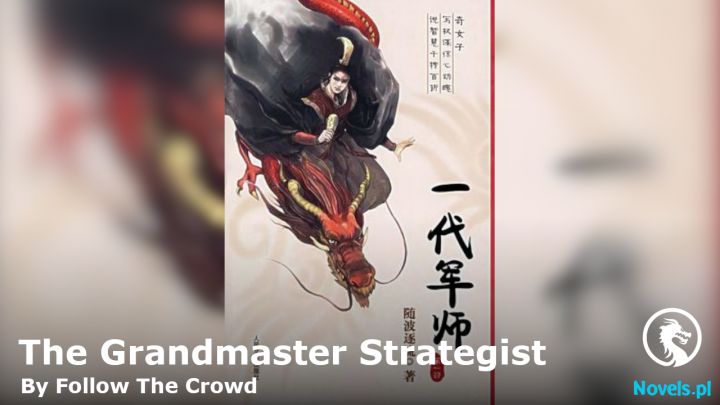 This is an alternate history. Decades after the fall of the Eastern Jin Dynasty, the world is still in chaos, although there is hope for reunification.

Of poor background, Jiang Zhe, styled Suiyun, has finally, after ten years of hard work, passed the imperial examinations and become a scholar within Hanlin Academy. Unwittingly, he becomes involved in the succession dispute of the Great Yong Dynasty. He faces conspiracies and machinations and countless battles of strength and wits. Intending to avoid court politics, he ultimately has no choice but to become involved. With no alternative, Jiang Zhe can only follow the crowd, joining the chaotic political turmoil. In this conniving world, he uses his intelligence and knowledge to provide for himself and his companions a stable environment to survive.