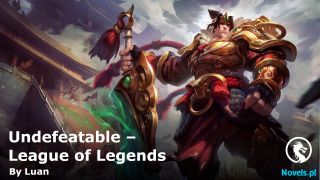 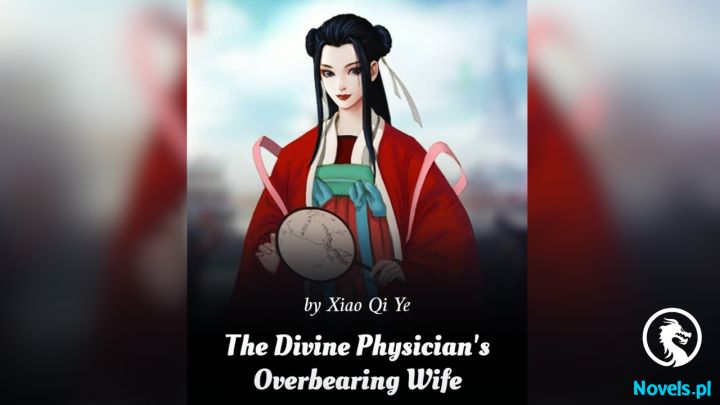 Feng Ruqing was a spoiled princess with a hideous countenance in Liu Yun Kingdom. She used to ride roughshod over anyone who stood in her way, backed by her father the emperor who loved her with all his heart.


Not only did she force the chancellor’s son to marry her by breaking the existing loving couple up, but her mother-in-law had also passed out from rage because of her. In the end, she took her own life after the heartbreak and humiliation of being dumped.


When she opened her eyes again, she was no longer the bratty princess who was a good-for-nothing.


Rumor has it that spirit beasts have become servants in princess’ manor and the princess is devouring precious spirit herb dishes every day.


Rumor has it that the chancellor’s son who pleaded for reconciliation after divorcing the princess was thrown out of the princess’s manor.


Rumor has it that some good-looking young masters went to the princess’s manor in hope of being her servants were nearly killed by the state preceptor.


Rumor has it that the charming state preceptor was looking for the princess eagerly as he wanted to hold her responsible for sleeping with him.