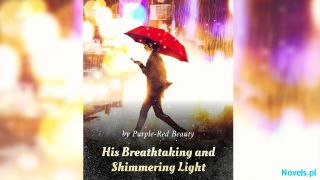 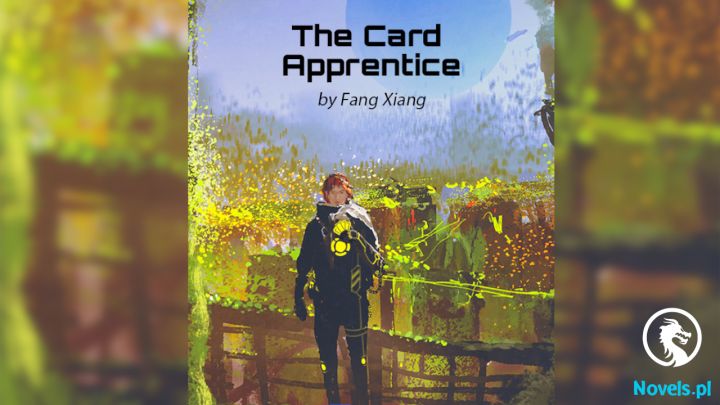 Claimed to be the greatest team in the history of the card film industry — “Mu Lei” is born. With even the elites of the academic world unable to decipher these cards’ structure, his powerful cards were able to unnerve even the federation, causing the greatest Card Creators and Card Fighters to grow frantic, triggering open battles and covert maneuvers among various interest groups — all behind the silhouette of Chen Mu. Although he was not the originator of the federation’s unrest, he was definitely the number one reason for continuously escalating it.

Through his exceptional intelligence and toughness, he evolved from the weak to the mighty. From a solitary life of survival to his collaboration with his friend to the team’s business of fantasy stories: As card films full of fantastic oddities flowed from Chen Mu’s hands like an unending stream, his own fighting strength rapidly grew. Fame, wealth, beauties, dangers gathered all around from far and near until finally, he became a paragon of inspiration to all.

Undefeated God of War, Legend of the Supreme Soldier, The Avalon of Five Elements, World of Cultivation