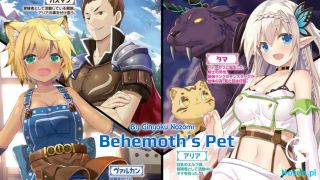 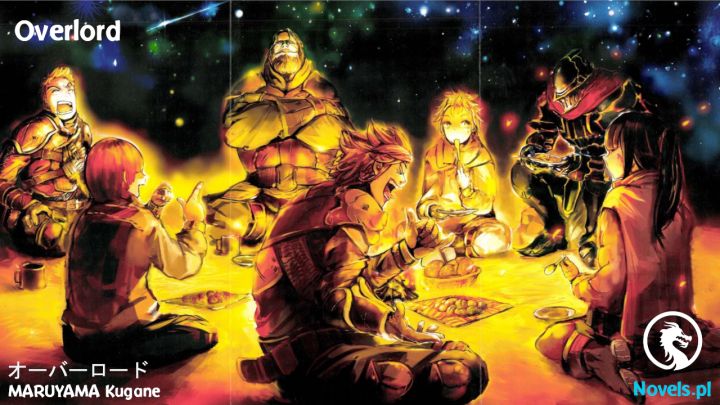 In 21st century, world entered a new stage of VR games…and “YGGDRASIL” is considered top of all MMORPG…but, After announcing that all its servers will be off, the internet game ‘Yggdrasil’ shut down…or so was supposed to happen, but for some reason, the player character did not log out some time after the server was closed. NPCs start to become sentient. A normal youth who loves gaming in the real world seemed to have been transported into an alternate world along with his guild, becoming the strongest mage with the appearance of a skeleton, Momonga. He leads his guild “Ainz Ooal Gown” towards an unprecedented legendary fantasy adventure!