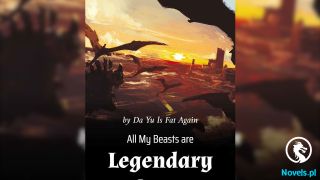 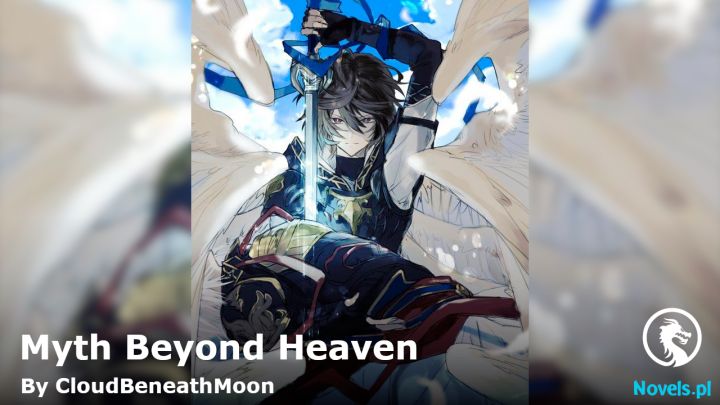 Yun Lintian, a man from modern Earth, found himself in a cliche situation that was all too familiar to him in novels: Being transmigrated! He had arrived in a magical cultivation-oriented world called the Azure World.


Unlike the other protagonists in various novels he had read before, Yun Lintian was left without any cheat device. Pill Emperor inheritance? Super God-like physique? He had nothing!


Did the God of Transmigration really leave him with nothing? How was he going to live in the world that strong preying on the weak?


Watch the journey of Yun Lintian in the foreign world as he grew up in power ranking along with his precious all-female sect!