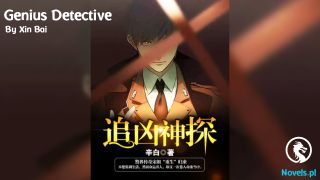 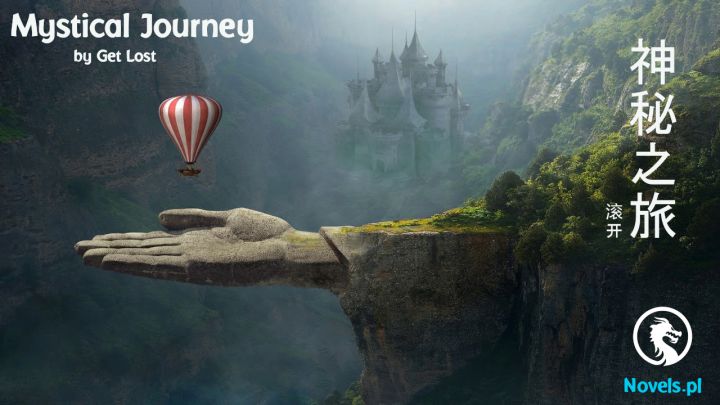 One moment, Luo Jing was at the brink of death after accidentally touching a power outlet while showering. The next, he was in the body of a man named Garen, with memories of a past he was never a part of flowing into his head. As he slowly gets used to the body of Garen, he begins to explore a planet beyond his own logical comprehension. His journey will see him go from surviving in a planet locked in the 20th century, to wielding secret techniques so powerful that they level cities overnight. However, his journey doesn’t end with Garen. Instead this is but the first of many bodies that Luo Jing will come to wield in his mystical journey between worlds.

The Wizard World, Way of the Devil, Nightmare’s Call