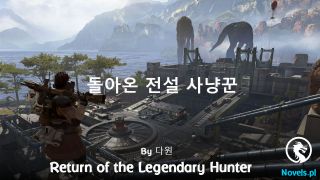 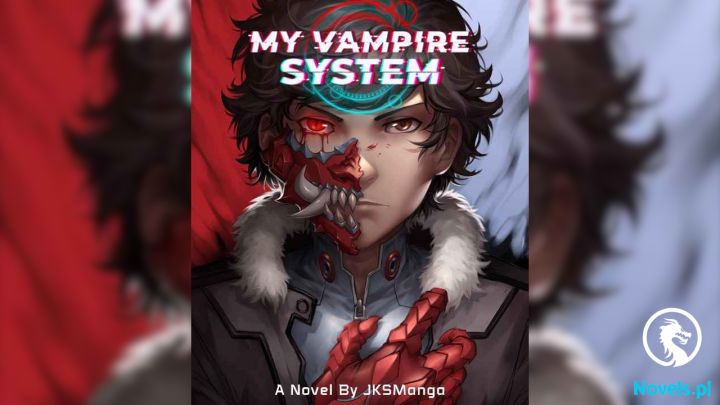 The human Race is at war with the Vicious Dalki and when they needed help more than ever, THEY started to come forward.

Humans who had hidden in the shadows for hundreds of years, people with abilities.

Some chose to share their knowledge to the rest of the world in hopes of winning the war, while others kept their abilities to themselves.

Quinn had lost everything to the war, his home, his family and the only thing he had inherited was a crummy old book that he couldn’t even open.

But when the book had finally opened, Quinn was granted a system and his whole life was turned around.

He completed quest after quest and became more powerful, until one day the system gave him a quest he wasn’t sure he could complete.

"It is time to feed!"
"You must drink human blood within 24 hours"
"Your HP will continue to decrease until the task has been completed"